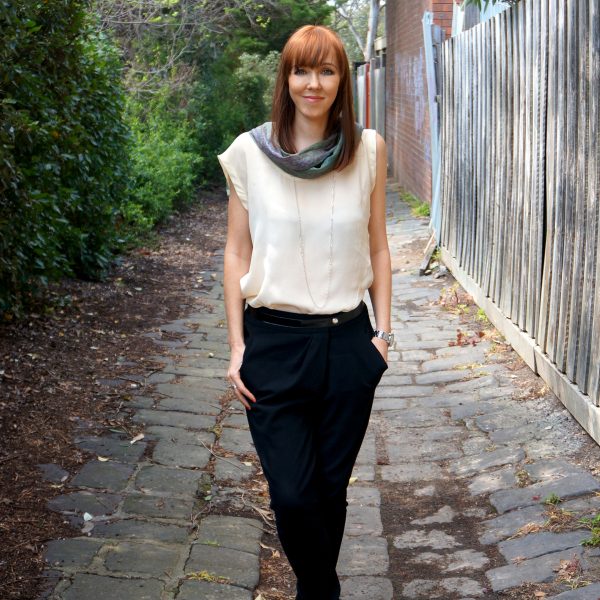 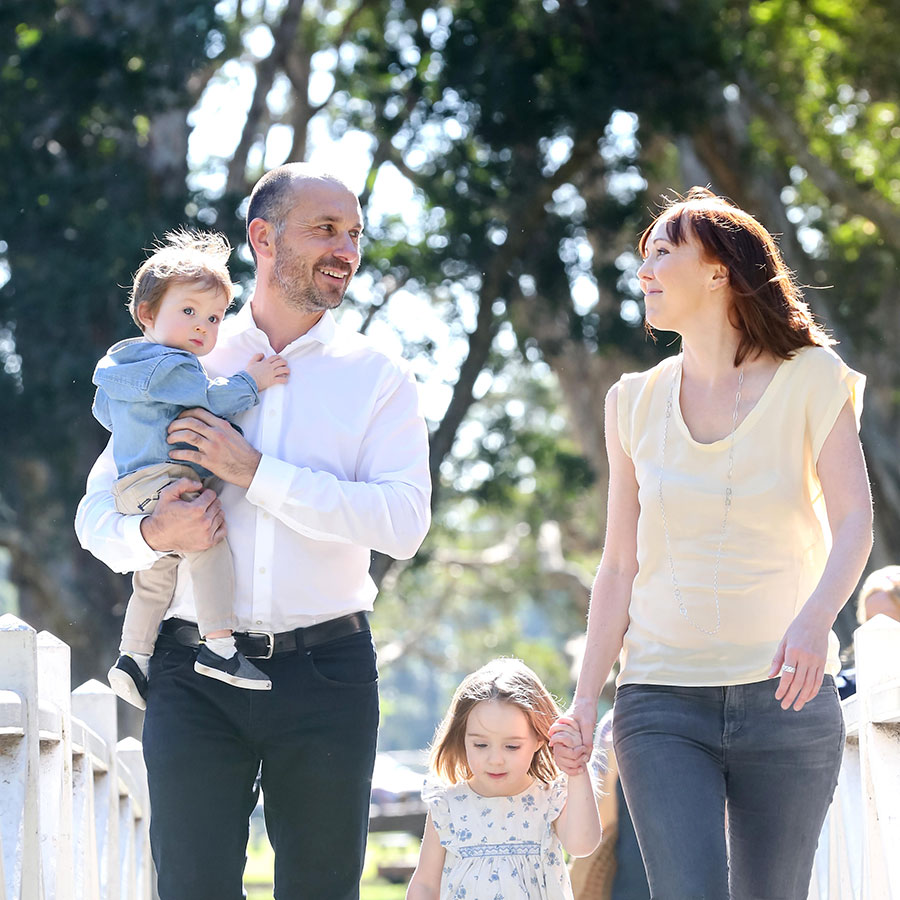 Rebekah Campbell is the co-founder of Hey You, a mobile app used by more than one million Australians to order and pay at cafes. She has kept a blog about her experiences as an entrepreneur which was named ‘Best Business Blog’ by Smart Company and became a New York Times column in 2012. Rebekah writes a monthly opinion piece for AFR BOSS Magazine and has contributed to Mamamia, Women’s Agenda and Stuff. She is a high-profile public speaker who spoke at TEDx Sydney (2012) and numerous events for Business Chicks. Rebekah was named a Woman of Influence in 2015 and APEC Young Woman Innovator. She is currently the host and curator of the City of Sydney’s virtual event series ‘Reboot’, supporting 18,000 Sydney business owners to recover from the impact of COVID 19. Rebekah’s personal passion is her everything which she found at the end of her book.