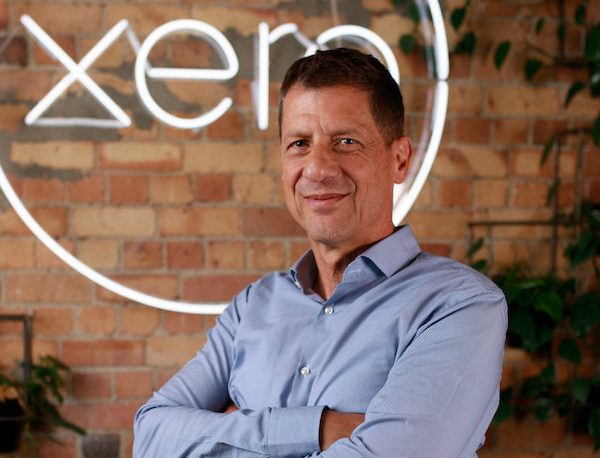 A while ago, I negotiated a deal with a good friend who was already an investor in a business I’m involved in and wanted to purchase more shares.

Negotiating with people you like is always difficult, but my friend adopted an extreme position I felt was unreasonable. I feared upsetting my friend and losing our relationship.

I consider myself a fair and reasonable person. When I approach a negotiation, I try to understand the objectives of the other party and propose a balanced position where everyone wins.

But I often end up agreeing to compromise after compromise to get a deal done. The final terms are far from my initial proposal and I’ll sign up feeling like a loser. After a while, the concessions I made will grate. I’ll resent the other party and be angry with myself for being such a lousy negotiator.

During this negotiation, the person insisted on extremely favourable terms. As much as I wanted to just give in and move on, I’d have to sell his position to other shareholders. I knew this wouldn’t be possible, so we were stuck.

I was in Melbourne that day and at the airport I spotted a wise and familiar face, Steve Vamos, chief executive of Xero. I described my fretful situation. Why was my friend being so unreasonable? Vamos’ response has stuck with me: “The most successful people in business often aren’t reasonable.”

Since this encounter, I’ve questioned myself every time I’ve entered a negotiation. What degree of unreasonableness is appropriate? I don’t want to become mean and difficult. But it doesn’t work to be a pushover either. In 2018, I made lots of small concessions that irk me. I ended the year in a worse financial position than I should have.

I called Vamos to better understand what he meant by “being unreasonable” and to get some ideas on how to better position myself in 2019. His advice is excellent for anyone looking to negotiate a promotion, a partnership opportunity or even equity in a company.

“To be a successful leader in business you have to give up the human desire to be liked,” Vamos says. “This doesn’t mean you should become a nasty person, but you have to be willing to accept that sometimes the outcome of your decisions is that people won’t like you. For example, 80 per cent of people whom I’ve moved on from their roles will thank me in the future. But 20 per cent will dislike me forever – and that’s OK.

“In negotiation, there is a danger that people will compromise their position in an effort to be liked or to be seen as nice. Sometimes, you need to park being liked for being respected. If you know you’re susceptible to emotion, try to get a third party to negotiate on your behalf.”

Learn to love ‘no’

“Don’t fear saying ‘no’ or hearing ‘no’,” advises Vamos, who notes that “no” is often the best answer on the road to success.

“For example, if you’re looking to approach your boss for a raise and she says ‘no’ then you’ll know you’re either wasting your time or you can then ask ‘why’ and get clues to put you on the right track.

“When I worked in a sales role, I’d sometimes say to the customer: ‘Here are the reasons I wouldn’t buy from me.’ If they agreed, I’d ask how I could help them overcome that. You’re always better putting ‘no’ out there.”

Get your facts straight

“Make sure you’ve done your research so you can approach a negotiation with confidence. Understand the market and you’ll be better placed to justify your position.”

Be realistic about where a negotiation will end up

“When a deal is complete, both sides should feel relatively the same – willing to accept the terms with neither side getting exactly what they wanted. If one person feels like they got a great deal and the other a bad deal, then you probably haven’t struck the right balance,” Vamos says.

I tested the advice in a negotiation at the end of 2018 – a partnership deal with a large corporate. I proposed my terms and backed up my position with comparative data from other companies. After some back and forth we settled with terms that neither party was thrilled with, but could both accept. It felt like the right balance.

I recognise that on a sliding scale of reasonableness, I’ve been at the pushover end for too long. In any negotiation from now on, I’ll give up needing to appear nice, learn to go for it and not fear “no” and recognise that the final terms shouldn’t feel like a win for either side, but a balance where no one gets exactly what they want.