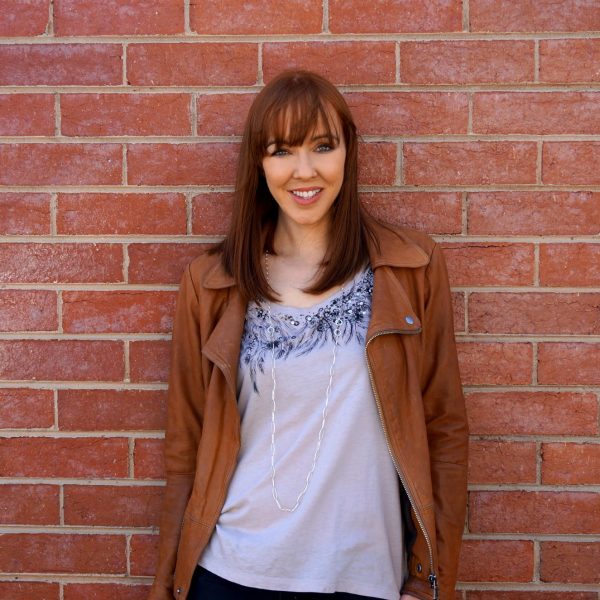 4 truths no one tells you about start-up life

Rebekah Campbell has started four companies but has at times envied corporate life.

My 11-month old son was recently admitted to hospital. He’d had a runny nose for days and was taking shallow breaths. At 2am he was sent to special care.

The following day, my business had planned to film its first online course at Airtasker. Zambesi runs face-to-face workshops with leaders at high-growth companies. We’re making a big bet that we can create programs that are just as valuable online.

I’d spent months on the pre-production. I’d lined up seven members of the Airtasker growth team to teach segments including the founder Tim Fung. We’d hired a film crew and built a studio. Everything was organised for that day.

I needed to be at the hospital, but I was the only person who knew the content of the course and could direct the filming. In a normal job I’d call in sick. My baby is in hospital; I have to be there. But as a founder, I also have a responsibility to the company, to our clients, to investors.

It turned out that my husband could stay with our son during the day of the film shoot. He was going to be OK and had a parent next to his bed. I traipsed into the city. My caffeinated head asked questions and directed the filming. My heart remained at the hospital.

So much is written about why to start a company. But as someone who has started four, I can tell you there’s a lot about corporate life that looks appealing. When I meet with someone at a big company, they’ll often pull me aside afterwards and say: “I’ve always wanted to be an entrepreneur. I just don’t have the risk profile. But I wish I did.”

And there’s lots to envy. Entrepreneurs get to wake up every day and put their vision and ideas into action. No bureaucracy, no politics, no one to tell you something can’t be done. But there are a lot of drawbacks and moments when I wish I didn’t have this risk profile. Here are some of the biggest.

The first few months of a new business are exhilarating. You’re free to explore your idea, build a minimum viable product and get some early customers. Everyone in your life is excited.

A year later, it’s time to raise capital. Once you’ve convinced people to invest cash, the initial buzz is drowned in responsibility. You can’t lose your investors’ money! You’re hiring people now, so you also have a responsibility to them. You’ve never known stress like this. If you’ve got a partner and children, the responsibility multiplies.

You’re probably paying yourself a tiny wage – enough to buy groceries but not enough to take a holiday. Your family is living the founder’s life too; this had better be worth it!

2. There are few or no resources

As a sole founder for the first 10 months of Zambesi, I did everything: customer support, workshop logistics, Facebook marketing. I designed the website, engaged the presenters, wrote the course outlines, created online content and sent out the EDMs. It was exhausting.

Even now that I’ve built a small team, there are times when I can’t be absent, such as the day of filming.

When I was considering what to do after my mobile ordering and payments app Hey You, I took one interview at a big corporate. The executive was convincing: “Why start a company from scratch when you can use the resources of a company other people have spent 200 years building? If you want to improve people’s lives, it’s much quicker to have an impact in a company like this.” It’s a good point. Change is made by teams. Is it always better to start a team rather than join one that already has momentum?

After five years at Hey You, we’d built an admirable business. From the outside, these companies seem impressive, with extensive teams and swanky offices. But I still checked the bank account every morning. It wasn’t quite as hairy as the first 12 months: 25,000 people would order coffee through the app each day, and they would probably do so the next week. But the threat of competition and changing market forces never goes away. Small problems at a small company become big problems at a big one.

Waves of disruption don’t just affect slow-moving companies. When I look back to 2012, there were maybe 40 high-profile start-ups in Australia – all funded, all with smart, hard-working founders and all with some degree of product-market fit. Only a few have become market leaders. Others have been disrupted by competitors such as Uber, Airbnb, MailChimp and Canva. Some were mired in internal conflict and some raised too much capital or capital on bad terms, meaning the founders will end up with nothing.

I’m not suggesting that I’m about to jump out of start-ups and into corporate life. I thrive on uncertainty and the creativity that comes from needing to invent and reinvent strategy to stay ahead. But I want to counter the romantic portrayal of start-up life and the myth that starting a business is the best or only way to make a difference.