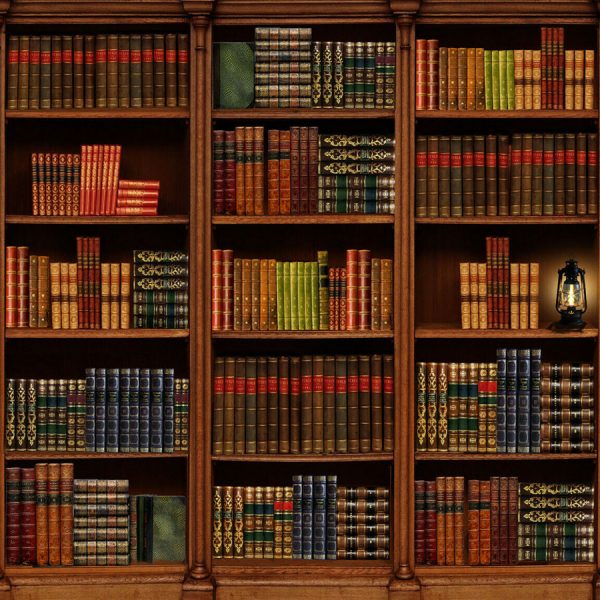 A few weeks ago, I wrote a post that asked whether a female boss can manage a chauvinist. I’ve struggled with this issue for many years, and from your replies it’s clear that other women have endured similar experiences.

More than 300 people wrote comments, and hundreds more contacted me through Twitter, LinkedIn and email. I had asked for feedback in the article but was amazed by the level of interest. From helpful advice to shared dismay to fierce criticism (of me), there were lots of opinions on this topic.

I have now read every comment and email, and I have learned a lot from your thoughts. And while I can’t write to everyone individually, I wanted to thank you and share some of what I took from the messages.

First, your answer to my question, “Can a female boss successfully manage a chauvinist?” was a resounding no. In the post, I told the story of a male I’d interviewed who displayed signs of chauvinism but was otherwise a great candidate. When I wrote the post, my business partner and I were considering whether we should give the guy a go. I was worried that he wouldn’t respect me but conscious that we needed to fill the role quickly.

Almost every person who responded to the article implored me not to hire this person. One of my favorite comments came from a relationship expert who said, “The reasons for divorce are almost always apparent on the first date.” And the same is true in recruitment. If he showed signs of disrespect in the interview, that would most likely lead to a painful breakup in the future.

Others reminded me of the close working relationships we must develop with employees. Posse is a small but ambitious tech start-up. We’re a tight, passionate team that works round the clock to make our company a success. There are tough times when we need to pull together, and great highs when we celebrate together. We’re a family, and this only works because of a foundation of mutual respect. As the chief executive, my relationship with all members of the team is vital. If they don’t respect me, they won’t buy into my vision — and I won’t be able to inspire them to perform.

Many of you will be pleased to hear that we decided not to hire this particular candidate. Initially, I thought I’d be able to change his perspective. Surely after we started working together he’d see how awesome I was and respect me. One of the emails I received told a story of how, as leader of a company, this person thought she could change one of her colleagues, but after months of frustration and stress gave up. She reminded me that it can be difficult to change ourselves and all but impossible to change others.

Another lesson from your feedback was for me to take responsibility for my own leadership style. In the post, I described the ways I’d attempted to manage an engineer who didn’t listen to me. First I tried to be tough and aggressive. Then I brought in others to support my ideas. Finally I turned to acting like a “hopeless girl” in order to elicit his sympathy and help. One commenter said she couldn’t believe how I had “wound myself up into a pretzel” to deal with the situation.

Reading the post again, I couldn’t believe it either. Many of you urged me to be confident in my own management style, more direct: “It’s your business, and if someone isn’t respecting you then let them go. Don’t try to lead from the shadows.”

You’re right! I wonder if women find this approach more challenging than men do – I know I do. I want people to be happy and I adjust myself to make relationships work. It takes confidence to hold your ground, but I suspect that’s the only way to establish authority.

Thank you for all of your stories – I wish I could share every one of them. I especially enjoyed reading emails from women around the world, all of whom had experienced chauvinism in their workplaces. Many had overcome much tougher situations than my own.

One woman wrote about her experience as a senior member of the United States Air Force whose male subordinates wouldn’t accept orders from her. She told of her frustration when they refused to return phone calls or answer emails and would respond only to a man. She didn’t have a magic solution but wrote about how she’d battled through, up the ranks. It’s women like this who teach men that women can lead powerfully and become role models.

A woman from the Middle East wrote a heartfelt email about her experiences establishing a business in the construction industry. In my post, I described how a male tried to shake my hand in the dominant position – with his hand faced down. She described how, where she lives, most men refuse ever to shake the hand of a woman – even if she’s the boss or a client. This reminded me how far we’ve come here and how much harder it may be for women entrepreneurs in other cultures.

In my post, I wrote about a senior job candidate who checked out an attractive waitress midinterview and gestured to my male colleague to do the same. Several of you wrote that you were disappointed that I didn’t comment on this unacceptable behavior at the time, and I think you were right about this too. We should call out sexism when we see it and raise awareness of these issues for the next generation.

I accept that by being direct and confident in my leadership style and by not associating with idiots, I can overcome many of these challenges. But I had to write a New York Times post in my mid-30s to fully understand this.